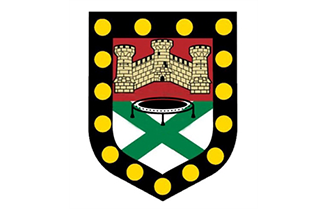 Spikeball is a dynamic, four-player sport where teams of two compete to keep the ball alive around a circular net. Each team of two has up to three touches to hit the ball on to the net, where play then changes possession to the other team, who have three touches to get it back. The rally continues until one team can't return the ball! The rules are simple and so can be played by people of all abilities. Enjoyment is the main goal, and an opportunity to meet new people whilst getting outdoors and exercising. The aim is to create an inclusive society focused on bringing people together and having fun through a shared love for the game. There will be opportunities to play at varying locations in Exeter such as parks and beaches, campus, as well as further afield. We also host periodic socials; themed nights and regular pub trips to ensure everyone can get involved and interact with other members. We hope to see many of you at EURS events througout the year!