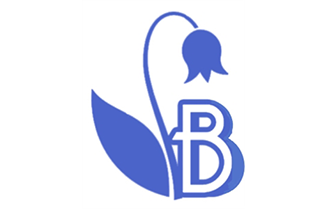 The Bluebelles are Exeter University’s newest a cappella group! Despite only forming in 2013, these girls are known for vintage twists on modern music and the herculean musical medley that features 56 musicals in 12 minutes! You cannot miss their 2017 music video, ‘The Sound of Musicals’ (including 37 musicals in 6 minutes) that went viral with over half a million views in 36 hours on the Facebook page Theatre Nerds. The Bluebelles have already competed twice in the quarterfinals of the ICCAs, the semi-finals of Voice Fest UK, and have had three hugely successful runs at the Edinburgh Fringe Festival, for which they have received five-star reviews. These ladies have also released multiple singles, with their newest ‘Shake it Out' having been released on Spotify this year amidst the pandemic! Even with the coronavirus pandemic, we still have had many fun ideas and projects, while staying safe! This included the opportunity to perform in the online ICCA competition, recording new music and releasing a single. Keep your eyes peeled for our new EP coming soon!